Mr. Kevin Harris is a science tacher at Lycoming Valley Middle School in the Williamsport Area School District in Williamsport, Pennsylvania and is the caretaker of a 180 gallon soft coral reef aquarium. This tank was donated by Dr. Daniel Glunk and family. Dr. Glunk operated the aquarium for many years in his home until he decided to generously donated it to our program in the summer of 2012. The rock is very well seasoned and the coral colonies have been kept in captivity for over a decade. The tank currently resides in Mr. Harris' classroom and will be moved to the library in the new Williamsport Area Middle School in August 2013 for the grand opening of the district's new 7th and 8th grade building. Students will begin learning about reef aquariums at the middle school before moving to the Williamsport Area High School where they can participate in taking care of our Tanks in Schools Program main aquarium system. 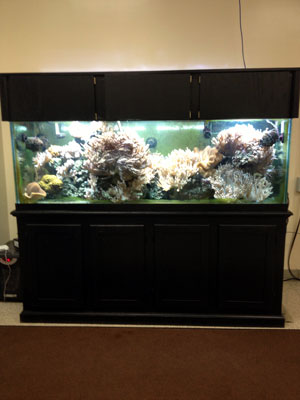 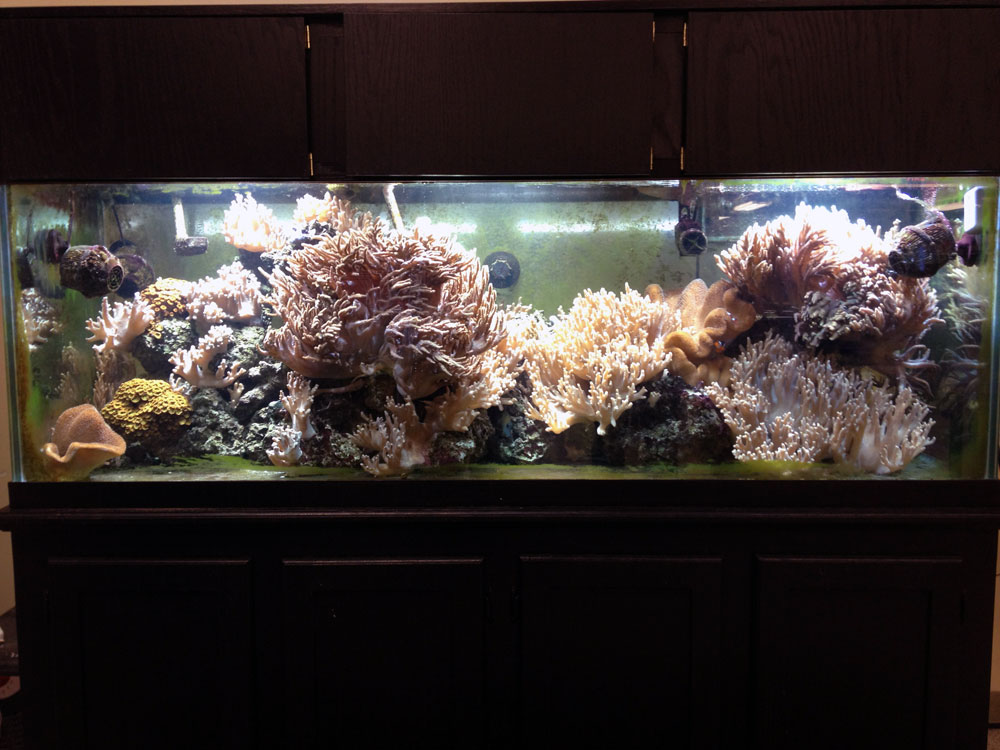